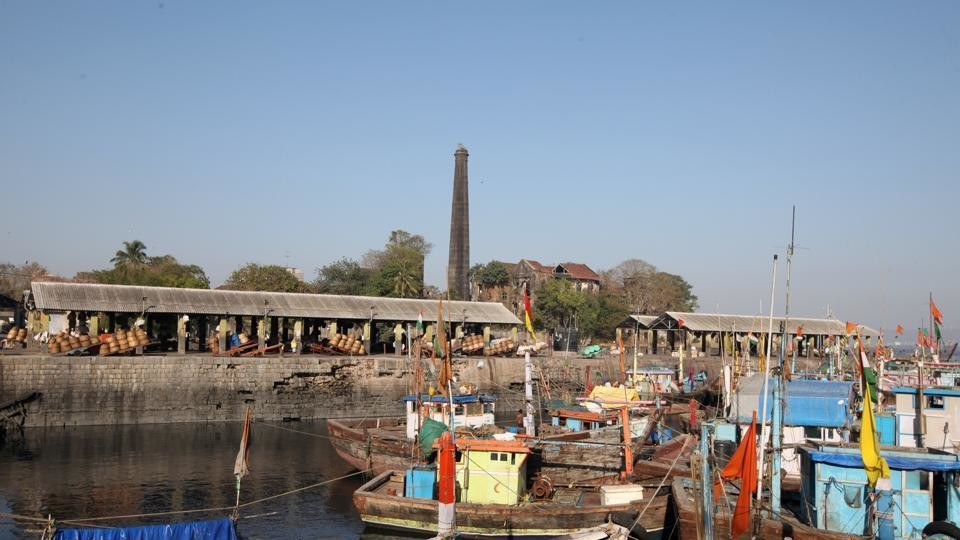 The much-delayed jetty work at Karanja in Uran, located around 47km from Mumbai city, is finally set to begin by October this year, State Finance Minister, Sudhir Mungantiwar has said.

Karanja jetty has been planned as an alternative to the Sassoon Docks in Mumbai for the fishing community.

The project has not taken off for the past seven years, as neither the state nor the central governments have allocated the Rs 150 crore required for the project; the cost is to be shared equally.

“Taking into account the increasing number of boats and the resulting burden on Mumbai’s Sassoon Docks, the then government had decided to construct a new jetty at Karanja,” Baldi said. “In 2011, work on the project had even begun but it got stuck due to lack of funds.”

The Karanja Machchimar Society had recently approached Union shipping minister Nitin Gadkari, requesting him to release funds for the jetty at which point he assured them that the Centre and the State governments would share the cost under the Sagarmala Yojana. Mungantiwar said: “Under Sagarmala Yojana, the state government has agreed to give its share of Rs 75 crore for the project. Once the entire process is completed, work on the jetty will begin in October.”

“To ensure that work begins in October, the minister ordered officials to initiate the tendering process at the earliest,” Nakhva said. “The jetty will be of immense help to the fishing community in Raigad coastal area.” 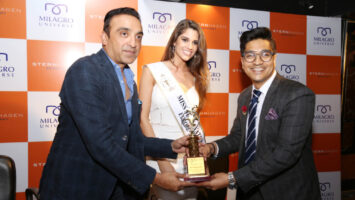 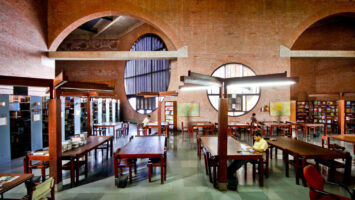 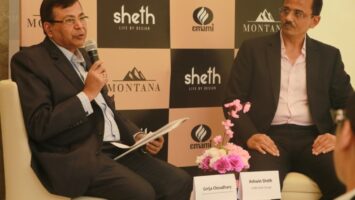