Seeking to preserve buildings and sites of historic, aesthetic, cultural or environmental value, the Uttarakhand government is planning to bring a special legislation to cover unprotected heritage in the state.

The Uttarakhand Heritage Act seeks to conserve landmarks such as the Almora Jail, where Jawaharlal Nehru was imprisoned, the colonial-era Raj Bhawan in Nainital, historic precincts and trees, groves and natural fields of environmental significance, an official said.

“The draft (of the Heritage Act) is ready and it will soon be sent for the cabinets approval,” Director, Department of Culture, Uttarakhand, Beena Bhatt, told PTI over the phone.

It aims at preserving and restoring heritage buildings and sites, which are not protected either by the central law of the Archaeological Survey of India (ASI) or any other existing government policies, she added.

The Directorate of Culture of the state has formulated a draft legislation and invited public suggestions on it.

She said the act would encompass preservation as well as restoration of historical sites which were crucial to the states culture.

The buildings or sites protected under the proposed act would get the ‘heritage’ tag and development activities around them would be restricted.

Around 71 monuments in Uttarakhand are protected by the state government under the Ancient Monuments and Archaeological Sites and Remains Act, while another 40-odd archaeological sites are covered by the central government, through the ASI, under the same act.

Among other modalities, the proposed law also envisaged a heritage authority and besides designating sites as ‘heritage’, it would grade them according to their significance, Bhatt said.

The heritage authority would have the chief secretary of the state as its chairman and other key officials, along with experts such as an architect, a structural engineer, a historian and an environmentalist, as members.

The statute would also cover natural features of environmental significance and sites of scenic beauty and provide for conservation and protection of areas which are environmentally sensitive. 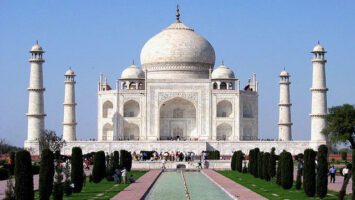 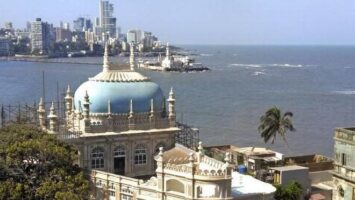