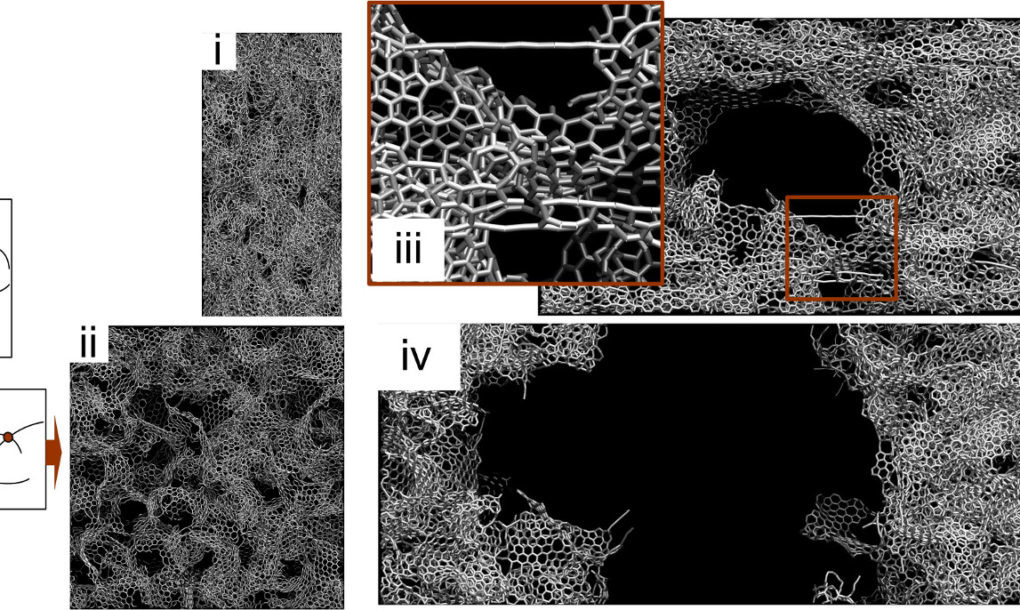 Researchers at MIT have found a way to make one of the world’s strongest materials even stronger. Graphene, a two-dimensional form of carbon that gets its strength from a unique honeycomb structure, was made even more durable by compressing and fusing it into a 3D sponge-like configuration. The ultralight material has a density of just 5 %, but could be as much as 10 times stronger than steel.

A two-dimensional sheet of graphene measures one atom in thickness but is known as one of the strongest materials in the world. Using a combination of heat and pressure, a team of MIT researchers led by Markus Buehler, head of MIT’s Department of Civil and Environmental Engineering (CEE), was able to produce an even stronger version which resembles the form of some corals and microscopic creatures called diatoms, both of which have enormous surface area by volume but are lightweight due to their porous structure. Similarly, the 3D form of graphene has shown to be even stronger than its two-dimensional form. 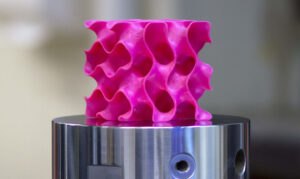 “Once we created these 3D structures, we wanted to see what’s the limit, what’s the strongest possible material we can produce,” said Zhao Qin, a CEE research scientist and one of the study’s co-authors. “One of our samples has 5% the density of steel, but 10 times the strength.”

The potential applications for graphene are nearly endless. The super-strong, lightweight material can be used in ultra-fast charging supercapacitors to create batteries that last essentially forever, can improve the energy efficiency of desalination processes, and can even help solar panels convert more energy into usable electricity. Graphene is very expensive, though, so researchers are continuing to work on ways to enhance its value by bolstering its strength. 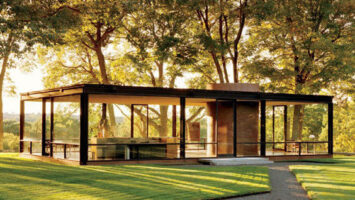