As the fire and smoke died down in make-shift hearths that dotted Thiruvananthapuram on the occasion of Attukal Devi Pongala festival, a group of architects gathered the leftover clay bricks from the fireplaces to pay tribute to legendary architect Laurie Baker.

With the bricks, dumped along the roads by women devotees after the festival that ended on Friday, the group erected 100 installations across the city to commemorate the birth centenary of Baker, known for his low-cost architecture.

This year the festival, celebrated on March 2, coincided with the architect’s 100th birth anniversary.

During the festival, women build make-shift hearths and prepare an offering to the presiding deity with a mix of rice, jaggary and ghee. Once the festival is over, many abandon the bricks used to make the hearths.

This year, according to Attukal temple authorities, 3.5 million women performed the Pongala.

The installations that came up on Saturday as part of a campaign titled ‘Beyond the bricks’ will be on display for three days. After dismantling of the installations, the bricks will be reused to build houses for the homeless on the outskirts of the city, said organisers of the programme.

“Nothing should go to waste, it is our tribute to our master. Usually after Pongala at least 30% of the bricks used to build hearths get wasted. Through 100 installations, they come back to life again,” said K B Jayakrishnan, the convenor of Thiruvananthapuram chapter of the Indian Institute of Architects. 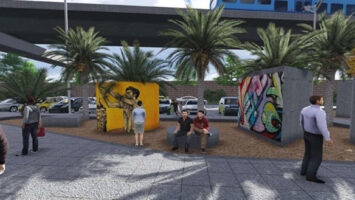 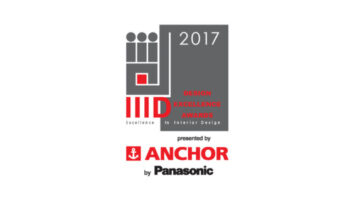