Ministry of Commerce & Industry has received a proposal from the Revenue and Forests Department of Maharashtra Government for transfer of 80.98 acres of salt pan land in village-Mulund, Taluka-Kurla, District-Mumbai Suburban, to Municipal Corporation of Greater Mumbai (MCGM) for dumping of refuse, solid waste treatment plant and allied processes. The land requested for transfer is under litigation with regard to ownership issue. The Bombay High Court in an interim order has restrained all parties from creating third party rights on the said land. Further, this land was also approved for transfer to the Ministry of Urban Development (now Ministry of Housing and Urban Affairs-MoHUA) in 1986. However, MoHUA are yet to take possession of the said land due to litigations and encroachments.

In view of the litigation as above, no time frame can be given for handing over the said land to State Government or MCGM. This information was given by Minister of State for Commerce & Industry C. R. Chaudhary in a written reply in the Lok Sabha today.

In reply to another question, C. R. Chaudhary said that there is no proposal to establish a separate Special Welfare Board for salt workers. The Government, through Salt Commissioner’s Organization (SCO) is conducting a number of activities for welfare of salt workers, such as cash rewards to meritorious children of salt workers, organizing training camps, health-cum-eye camps and sport meets. 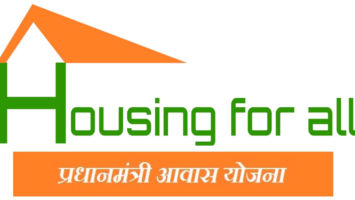 Housing for All remains a dream; only 12 lakh houses constructed due to disbursement lag 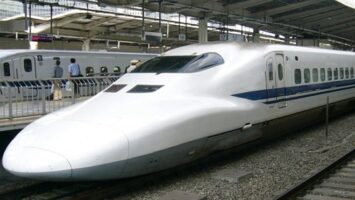