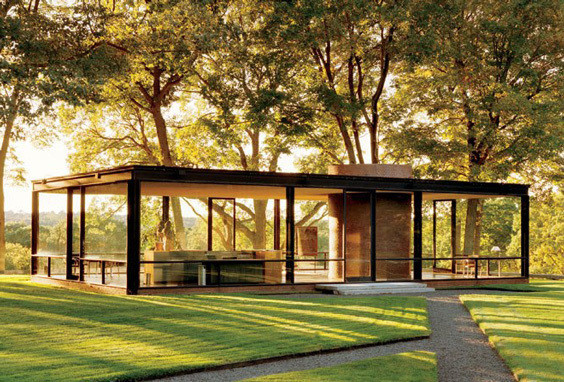 The Glass House, built in New Canaan, Connecticut, by architect Philip Johnson between 1949 and 1995, announced Hilary Lewis as the new chief curator and creative director. She will take up the post on January 17, 2016.

Lewis said, “Having sat side-by-side with Johnson for years, I feel confident that what would honor his and David Whitney’s memory most would be for the property to evolve further as a center for the appreciation of architecture, design, and art not just as a museum of Johnson and Whitney’s lives in New Canaan.”

Gregory Sages, executive director at the Glass House, said, “Hilary Lewis has influenced the Glass House site since its inception as a public museum. She will be a great addition to a great team. I look forward to her continuing contributions in programming content, visitation alternatives, site interpretation, and team management.”

The Glass House, a site of the National Trust for Historic Preservation, comprises a 49 acre campus with 14 structures and a permanent collection of 20th century paintings and sculptures. 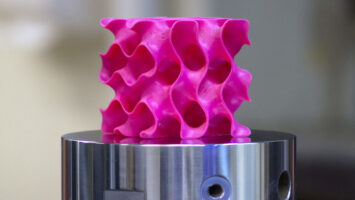 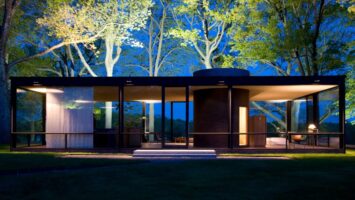