In a first-of-its-kind initiative, students from Mumbai are likely to design station areas of the city’s only fully underground line – the Mumbai Metro-3 (Colaba-Bandra-Seepz). The Mumbai Metro Rail Corporation (MMRC), which is executing the project, is holding a competition inviting ideas from students of architecture and urban design to plan the station areas.

Students will be expected to look at station area management and multimodal integration for any one of the 27 stations on Metro-3. This will mean designing last-mile connectivity in the form of skywalks, subways, bus-stops or any other mode of transport. The contest was announced last week and winners are expected to be announced in October.

Last-mile connectivity continues to be one of the biggest problems for people using public transport in the city. R Ramana, MMRC executive director, said, “We will give due consideration to the entries. The ideas can be incorporated at a conceptual level, which will require detailing to be done by MMRC.” The organisation will also provide data and maps for the students to work on their proposal.

Sayli Udas Mankikar, senior fellow from think-tank Observer Research Foundation (ORF), said the competition will, in a way, also give students an experience in the public sector. ORF is co-ordinating with the MMRC in planning and execution of this competition. “These days, students shy away from working in a public sector company. This will give them an exposure. Plus, by designing the station areas, the students will develop a kind of ownership with the project,” Mankikar said. She also said ORF will approach 20 colleges of urban design and architecture in the coming days. 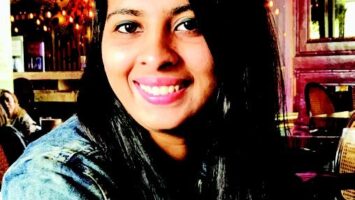 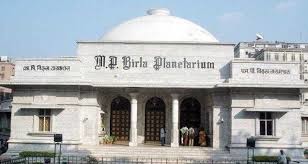