A brainchild of the team that pioneered LED Lighting in India, iBahn, which has raised its first institutional round of funding from Sequoia India, aims to disrupt the market with its brand of ‘Smart LED Lights,’ Svarochi.

Announcing the launch, Rajeev Chopra, Co-Founder & CEO, iBahn Illumination said “Our aim is to disrupt the market by offering a range of smart LEDs based on Bluetooth Mesh technology, which will enable users to control the intensity and colour of their lights through our easy to use Smartphone app. We believe the ‘Smart LED’ market is likely to be a ₹40,000 m (USD 600m) market by 2022. Our brand ‘Svarochi’ will offer innovative products that are high on functionality, easy to use, locally relevant and affordable.”

Speaking on the market scenario, Arjun Shahani, Co-Founder & COO, iBahn Illumination said “We envision that Smart LED Home Lights in India will replace ‘standard’ LEDs in the next 10 years. We are looking to leverage the team’s track record in execution and driving innovation at affordable costs to revolutionise the market, and have greater adoption of Smart LEDs in India.”

Abhay Pandey, MD, Sequoia Capital India Advisors, said “Smart LEDs are the next frontier in lighting solutions. iBahn has identified a massive opportunity that exists in the LED Lighting market today and created a product that is easy to use and very locally relevant. Sequoia India is excited about partnering with this team in a high potential market.”

iBahn will be launching a series of ‘Lamps’ and ‘Downlighters’ this month, with more to follow. These lights can be controlled through their app that will be available on Android and iOS. 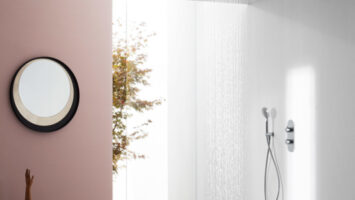 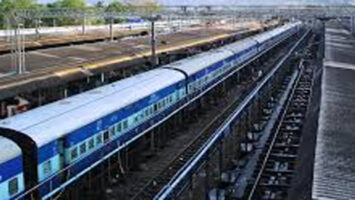 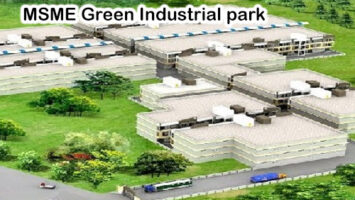