Ask most people to name an architect, and they’ll probably say Frank Lloyd Wright. The 20th-century US master is famous not just for his beloved works, such as the audacious, spiralling Guggenheim Museum and the cantilevered Fallingwater house, but also for his forceful personality, equal parts populist politician and Pablo Picasso.

For many years after his death at the age of 91 in 1959, students at Wright’s school and the leaders of his foundation tried to stick to a very strict interpretation of his singular vision, revering the long-gone architect as an almost godlike figure. Ironically, these attempts to protect his legacy have damaged it — limiting the ways Wright could be studied and keeping his ideas from expanding and influencing the future.

But a remarkable new exhibition at New York’s Museum of Modern Art (MoMA) aims to change all that. Taking advantage of a broad collection of personal and professional records that was transferred from his foundation jointly to MoMA and the Avery Architectural & Fine Arts Library at Columbia in 2012, the show offers a glorious bounty of Wrightiana.

Frank Lloyd Wright at 150: Unpacking the Archive consists of almost 400 works, many of them never displayed publicly, chosen to show that Wright’s long career, as multidimensional and accomplished as that of almost any architect in history, was richer and more complex than even admiring critics knew. Organiser Barry Bergdoll, curator of architecture and design at MoMA, along with museum researcher Jennifer Gray, have included many classic Wright projects, such as Fallingwater, Unity Temple, the Imperial Hotel in Tokyo, and the unbuilt mile-high skyscraper he designed in 1956 for Chicago.

But the majority of the drawings, objects, models, and photographs that fill the galleries will be new to most visitors. Bergdoll and Gray are showing us surprising sides of the architect, demonstrating that the arrival of the archive in New York makes possible the dawn of a fresh age in Wright scholarship. 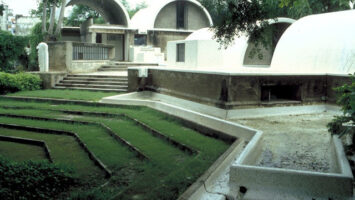 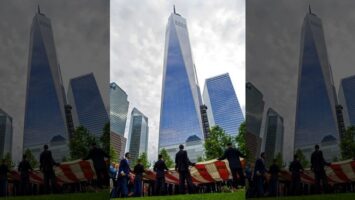 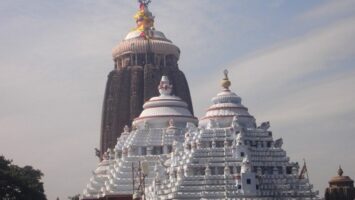