Development of facilities to handle over 2.20 lakh passengers, interconnectivity to platforms, retail zones, parking of over 114 four-wheelers and 1,000 two-wheelers, 24 lifts and 16 escalators to ease passenger movement are some of the features of the INR 200 crore infrastructure plans to develop a world-class Nagpur station.

The Indian Railways Station Development Corporation Limited (IRSDCL), which has been entrusted to redevelop over 50 stations in the country, has planned a road show to attract bidders on May 22 in the city and will unveil the tentative master plan for Nagpur station.

Nagpur is geographical centre of India and one of country’s most important railway junctions. It is A1 category station. In 1867, Mumbai rail first connected to Nagpur and in 1881 Nagpur was connected to Kolkata. The main station building, which is a heritage structure, was officially inaugurated on January 15, 1925.

According to the project information memorandum (PIM), the INR 200 crore upgrade on DBFOT basis involves development of facilities to handle approximately 2,19,592 passengers projected in 2041. Currently, Nagpur caters to over 99,000 passengers.

“The PIM aims to provide prospective applicants an overview and broad understanding of the proposed development. The details given in this PIM are indicative to help the applicants acquaint themselves with nature and scale of project,” said IRSDCL general manager Ashwani Kumar.

The project envisages provision of central concourse as passenger departure and holding area providing seamless interconnectivity to railway platforms, proposed metro, parking zones etc. The plan, which is at request for qualification (RFQ) stage, has been prepared by French architect ENIA. The IRSDCL has adopted a three-stage bidding process beginning RFQ followed by request for technical proposal (RFT) and finally request for proposal (RFP) stage when the bidders will be called upon to submit their financial offers.

The broad scope of the work involves developing the station within 3 years from the effective date and the commercial development within 8 years from signing the agreement.

The buildings shall be state-of-art and shall confirm to green building norms and will be self-sustainable as far as possible. The project envisages relocation of existing facilities that includes staff quarters, existing offices, workshops and other essential operational buildings of railways at identified locations in the master plan.

The developer shall be entitled to undertake the commercial development on built-up area up to 14 lakh soft for a period up to 99 years lease period. The work excludes construction of any tracks, telecommunication and S & T and mechanical works and operation of trains.

“The work will be carried out by leveraging the real estate potential of identified project site. Out of the total permissible floor space index (FSI) for development, a certain portion will be reserved, and only the balance will be available for commercial development,” said Kumar.

“The total land area of the project site is approximately 55.04 hectares to handle approximately 2,19,592 passengers daily in the future. The subject development, owning to its scale and positioning, may include a branded upscale hotel with substantial banqueting & conference facilities to meet the growing demand of international and local companies as a trusted venue for their sporadic events in the city,” revealed PS Uttarwar, deputy general manager (expert for architecture), IRSDCL.

* No congestion around railway station and seamless integration

* Balanced utilisation of east & west side of station

What Is On Cards

* Better connectivity and circulation plan for hassle-free approach and departure

* Strength: Located in the city centre and surrounded by prominent micro-markets thus resulting in ready demand for certain asset classes; enhanced high value of land resulting in higher yields in the initial stages of development.

* Weakness: Given that land values are high, appreciation of land values over the long-term would be limited; though the placement of the subject site is placed among a relatively high-profile context of residential colonies, the location/visibility of the same may not be not as prominent as other competing developments situated along prime transportation links.

* Opportunities: Delay in other initiatives and projects may allow subject site development to gain the first mover advantage; the lower level of organised real estate development in the city has resulted in a need for the quick implementation of such planned programs.

* Threats: Other planned city-level initiatives and projects by private developers may cannibalise demand for subject site development in long-term; There has been a rise in number of new developments in the subject micro-market belonging to residential, banqueting and hospitality segments, which might pose a strong competition. 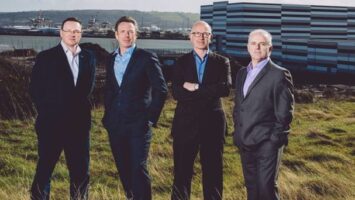 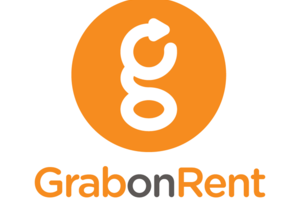 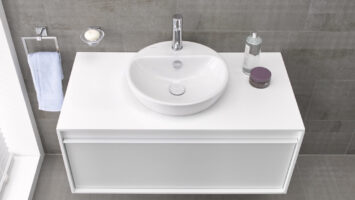