Goa Tourism Development Corporation (GTDC) chairman Dayanand Sopte assured the villagers of Mayem that the new facilities put in place at the popular Mayem lake would be inaugurated by January 15, 2019. He made the announcement after visiting the lake area to take stock of the renovation work.

Responding to villagers who apprised him of the difficulties they faced due to the government’s delay in throwing open the spot to tourists, the chairman said that 32 kiosks, which are being constructed near the lake, would be allotted to locals following completion on January 10, 2019. “The lake will be opened soon after, mostly by January 15, 2019, once the entire process is completed,” he said.

Local MLA Pravin Zantye, who was also present at the inspection, said there were plans to construct theme park on par with those at international tourists spot. He also said efforts would be made to draft different schemes that would help generate revenue for the local people. 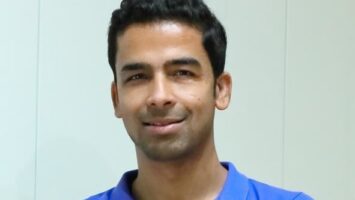 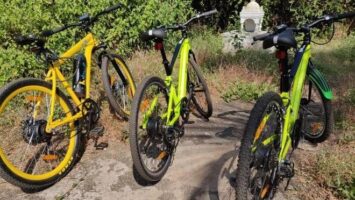 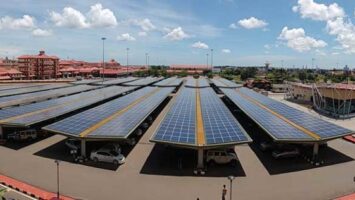