According to RCA, JLL has achieved the highest value of investment deals in Asia Pacific, a total of USD 26.8 billion in 2017, accounting for 29.8% of total market share. Out of the seven asset types included in the ranking, JLL took the top spot in five categories – office, retail, apartment, development site and hotel.

“It’s an honour to be recognised by RCA for the seventh time in a row. We’re also thrilled to have moved up to first place in the office sector this year – testament to the great work done by the teams across the region. 2017 saw a number of mega-deals in Asia Pacific, highlighting a strong interest in the region’s high potential. This is a positive indication that demand from global investors is set to increase so we look forward to some significant deals this year,” says Stuart Crow, Head of Asia Pacific Capital Markets, JLL.

Mike Batchelor, JLL Hotels & Hospitality Asia CEO, says “This number one ranking underscores the commitment we have to deliver the most value for our clients and their assets. As the region’s hospitality market expands, we will focus on enhancing our investment advisory services for another successful year ahead.” 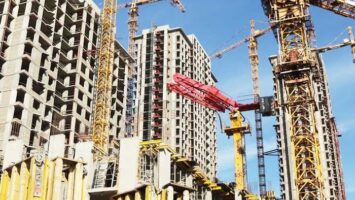 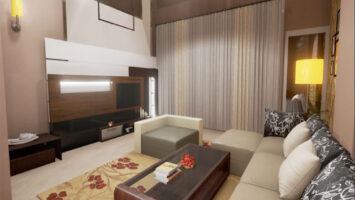 Architects launch SmartVizX for Virtual Reality experience of the buyers 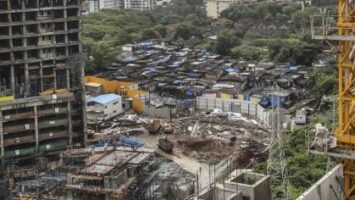