A month and a half after the collpase of Siddhi Sai building in Ghatkopar –  Mumbai, the interior designer supervising structural changes to three flats of Shiv Sena leader Sunil Shitap was arrested late on Sunday. Ranjit Agale is the third person to be arrested in the case.

Seventeen people died and 22 were seriously injured when the four-storey building collapsed on July 25.

The police arrested Agale from the Ghatkopar-Vikhroli area even as the sessions court was to hear his anticipatory bail plea.

A police officer said Shitap had earlier blamed Agale, saying he believed that Agale was an architect. “Now we will interrogate Agale and find out who is lying,” the officer said.

An inquiry had concluded that renovation and repair on the ground floor was done without permission and supervision of an architect. 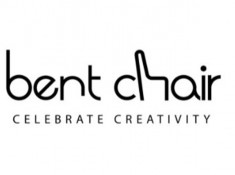 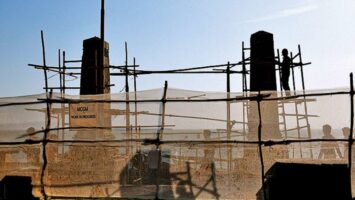 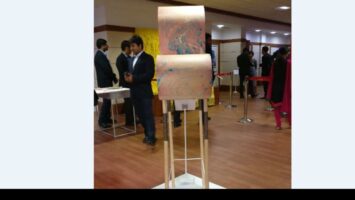