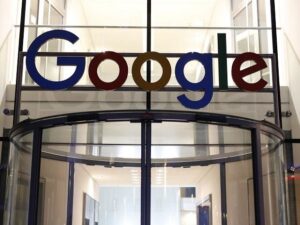 Global technology major, Google, has filed a patent application in the country for Smart Solar Tile Networks. These tiles dynamically alter their operating states and transmit information between them and objects in close proximity to a solar tile within the network. The California-based company’s patent application, published recently, explains a technology in which one solar tile in a set is designated as the control tile and has a bearing on the functioning of the other tiles in the system. Essentially, the control tile acts as a network that receives status information from each of the other tiles in the system.

This would help it determine the operational state of each tile and dictate switching over to another operational state, if required. The control tile can also ‘ping’ the controlled tiles to communicate its status. The invention is also compatible with communication protocols such as Bluetooth, Near Field Communication (NFC), Ethernet, 3G and 4G. Google officials were not immediately available for offering further details on the invention. Google had earlier launched a new Google Earth-powered feature ‘Project Sunroof’ which could be used to personalise solar savings estimator. This invention is particularly useful for residential solar users as it helps them determine whether they can save by using solar by capturing data on sun exposure (how much sun hits the roof), power consumption figures, among others. The project uses Google Earth imagery to analyse the shape of the user’s roof and local weather patterns to create a personalised solar plan. It also compares finance options for the home user. 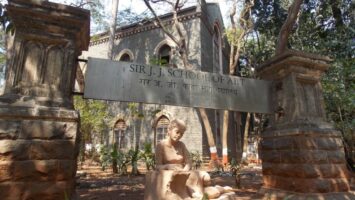 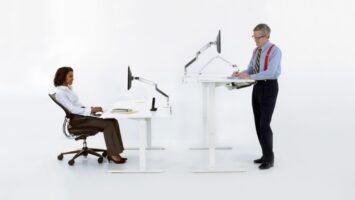 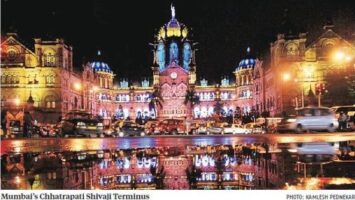