Sending a strong signal to his critics and allies and taking everyone by surprise, ailing chief minister Manohar Parrikar on Sunday inspected the ongoing construction of the 4.43km cable-stayed bridge over the Mandovi, which will serve as the third link between Porvorim and the capital city of Panaji. Parrikar travelled along the entire length of the bridge in his vehicle, escorted by two police escort cars, as he reviewed the construction of the bridge, which is being built by L&T and directed the contractors to complete the bridge by January 12, 2019..

“The chief minister asked the contractors to complete the bridge by January 12, 2019”, the chief minister’s office had tweeted from its official handle a detailed report on the status of the new Mandovi bridge. The visibly frail chief minister quizzed officials from L&T and Goa State Infrastructure Development Corporation (GSIDC).

Parrikar is understood to have ordered L&T to complete the illumination of the bridge by this year-end. “Hot mixing of the bridge will be started on Monday. Parrikar said the crash barriers and painting has to be completed by January 12,” said the source. Sources added the BJP was trying to coordinate and see if Prime Minister Narendra Modi was free to travel to Goa for the inauguration. The impending announcement of the Lok Sabha elections, after which the model code of conduct will come into force, has also prompted the January 12 deadline, sources added.

While inspecting the bridge, Parrikar noticed that two spans for the bridge on the Panaji side had yet to be installed. GSIDC officials informed him that traffic movement during the peak tourist season was posing a hurdle. According to officials with the chief minister’s office, Parrikar instantly called deputy superintendent of police (traffic) Dharmesh Angle and directed him to deploy additional traffic police near the KTC circle. Given that the massive bridge adds a new element to the city’s skyline, Parrikar suggested that the national flag could be flown from atop the pylons of the bridge at a height of around 35m. 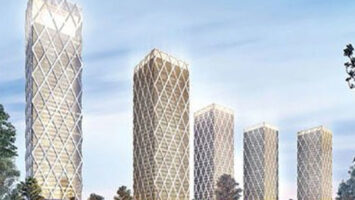 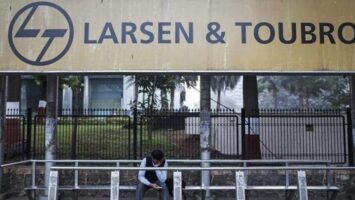 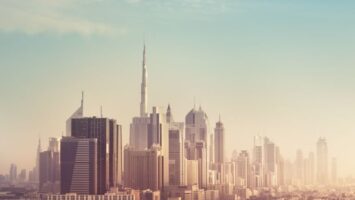