Mimar Sinan, the chief architect of the Ottoman empire in Turkey, has opened in the city.

The exhibition, organised by the Turkish Consulate General in Mumbai and Rachana Sansads Academy of Architecture, is the first of its kind in India, Turkish Consul General Erdal Sabri Ergen told PTI.

The exhibition opened on September 8 and will continue till September 17, he said, adding the event will help in boosting cultural ties between India and Turkey.

“It will contribute to building cultural bridges between the two countries as lasting as the bridges of architect Sinan,” he added.

The exhibition, being held at the iconic public library of the Mumbai university below the Rajabai Tower in South Mumbais Fort area, includes photographs by noted Turkish lensman Kamil Firat.

The architectural masterpieces of Sinan include the grand Suleymaniye Mosque in Istanbul, many caravansarais ( guest houses/hostels designed for merchants & their caravans), aquaducts (water supply channels) and bridges, among others, spread all over the erstwhile Ottoman Empire, he said.

The Turkish Consulate in Mumbai has brought part of a UNESCO Heritage Committee Exhibition, that took place in Istanbul in 2016, here, Ergen said.

Acting Vice-Chancellor of the University of Mumbai, Devanand Shinde, speaking at the inaugural event, dwelt on the interaction between the Ottoman Empire and India and how Yusuf, an Ottoman architect and disciple of Sinan, was involved in building the Taj Mahal.

Noted architect Hafeez Contractor recalled the time when he visited Istanbul and saw most of Sinan’s masterpieces.

“Istanbul receives over one crore visitors a year mainly due to Sinans work,” he said.

Mumbai could follow in the footsteps of Istanbul in placing more of its heritage buildings in the UNESCO list and by making arrangements like better lighting and footpaths in order to make them more tourist-friendly, he said. 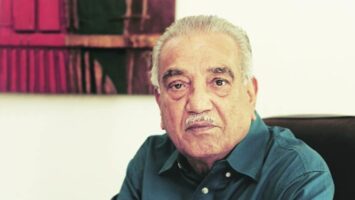 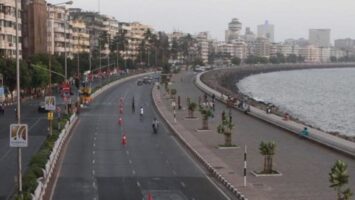 Mumbai’s Marine Drive all set to get a facelift 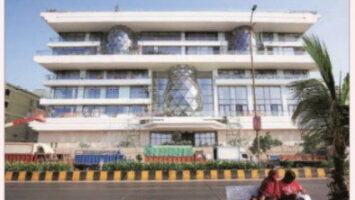