Areas around the only heavy rail transit stop in Los Angeles’s San Fernando Valley are poised to change dramatically as a new plan calling for the addition of over 1,500 residential units to the area coalesces.

A rendering of the proposed project showcases a collection of mixed-use towers surrounding a series of open plaza areas and the new bus turnaround. The renderings depict the tallest tower as a podium-style structure located at the northern corner of the site, with a much shorter, perimeter block structure topped with a green roof standing beside it. The back corner of the site is populated by several courtyard apartment building complexes and a mid-rise housing tower. Another tall tower will be located on a corner opposing the main portion of the development.

The complex is designed as a Transit Oriented Community (TOC), a notion that builds on transit-accessibility at the core of Transit Oriented Development (TOD) projects by including holistic community development that engages not only with mass transit but also facilitates pedestrian activities, according to the report that will be shown to the SFVSC. The plan comes out of a series of community scoping meetings conducted by L.A. Metro and the developers that uncovered historic preservation of the surrounding NoHo Arts District and balance between height, density, and pedestrianism as major community concerns.

As such, the development will aim to engage and building upon existing street life in the pedestrian-heavy node while also adding generous paseos between various structures to create pedestrian paths around the station. The project will also include an unspecified number of affordable housing units.

A detailed timeline for the project has not been released. 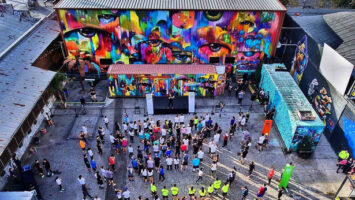 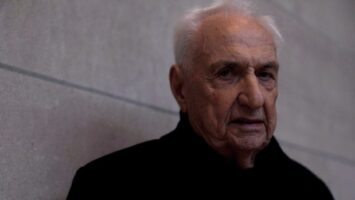 Archive of architect Frank Gehry gets home in Los Angeles 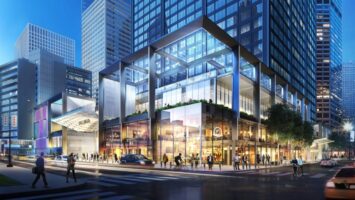