The state government is planning third planned city in Raigad district after Navi Mumbai and Navi Mumbai Airport Influenced Notified Area (NAINA). The city will come up on the banks of Kundlik river in four talukas over 19,147 hectares area. The area of the proposed integrated industrial township is slightly more than that of Navi Mumbai, which is spread over 18,824 hectares. The new city will come up at distance of around 100 km from Navi Mumbai. The notification of appointing City and Industrial Development Corporation (CIDCO) as a special planning authority and of land acquisition was issued by the government on January 19. The new city will come up over 40 villages spread across four talukas of Raigad district – Roha, Alibaug, Murud and Shrivardhan. The largest part of the new township will come up in Roha taluka where land from 27 villages will be acquired. Under the state government’s integrated industrial township policy, 60 per cent land is used for industries and 40 per cent can be used for residential and commercial purposes.

A senior CIDCO official, who did not want to be named, said, “One can’t say at this stage, how much population will be accommodated in the new city as right now only notification for land acquisition has been issued. We will come to about the prospective population only after the master plan is prepared.” The Kundlik river’s basin is deep enough to allow transportation of medium size cargo ships and currently the river is being used for water transportation up to Roha and Ashtami ports. The state government hopes that the option of moving cargo through waterways will make the location attractive to industries. However, local elected representatives and social activists are opposing the state government’s plans and calling it a move to destroy livelihoods of locals. Earlier, the state government had to scrap plans to develop Mahamumbai SEZ promoted by Mukesh Ambani due to stiff resistance from local residents.

The SEZ was proposed to come up over 14,000 hectares in 45 villages in Pen, Khalapur and Pen taluka of the Raigad district. Similarly Plans to develop Delhi-Mumbai Industrial Corridor (DMIC) have not progressed due to opposition from locals, the government plans to acquire nearly 22,000 hectares of land in district for the project. Subhash Panditsheth Patil, MLA from Alibaug, said, “The state government has acquired thousands of hectares of land in the district at places like Dhereand, Vile- Bhagad, Mahad, Ghatav, Patalganga and Dhatav, but no industry come over there. The state government should first develop these areas and then think about acquiring the land along Kundlik river. The land along the river is fertile and people grow two crops every year.”

Ulka Mahajan, convenor of Sarvahara Jan Andolan which was on forefront of anti- SEZ agitation and against Delhi Mumbai Industrial Corridor said, “This is a ploy to deprive locals of their livelihood. In so called industry which will come there they would only get jobs as security guards and maid servants as they don’t have required skills to get employed. Every new project which becomes government’s fancy is imposed on the district. Already large parts of the district are under CIDCO and MMRDA’s jurisdiction. The local Zilla Parishad and Panchyat Samitis have no power to plan their future, she added. 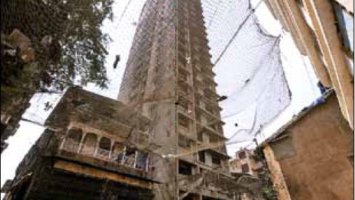 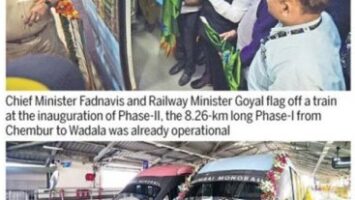 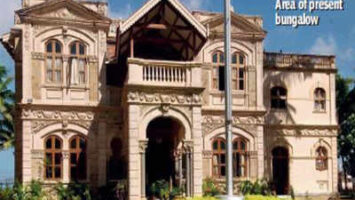