News Blink
Calling the Navi model a success, Pedro B. Ortiz, Senior Urban Planner and International Consultant,  said that the creation of a navi Navi (a new Navi ) will relieve from congestions.
Ortiz was in Mumbai recently to talk on ‘Re-Imagining Mumbai as the Indian Ocean Capital’ at Rachana Sansad’s Academy of Architecture, as a part of the Urban Future Dialogues event organised by the Observer Research Foundation.
According to Ortiz, while the neighbouring Pune city is growing at about 10 to 11% every year, Mumbai is growing at about 2 to 3%. “Mumbai is growing, but not very fast. It is both good and bad. It is good as it is possible to manage the growth, and bad as it is not doing well by not being fast,” he said.
Stating that the creation of Navi Mumbai was a necessity, he said that a bigger space called Navi Navi Mumbai should be developed. “The authorities should build up on the success that is Navi Mumbai. The Navi Navi Mumbai should go beyond the mountains of Navi Mumbai. It should also be double the size to relieve Mumbai from the congestion that it bears,” Ortiz said.
While calling the north-south transportation in the city insufficient, he stressed on the importance of east-west connectivity. “All your geographical features are north-south, but the city lacks east-west connection. This connectivity should be brought about through the rail network, like other metropolises that work,” he said.
Calling the coastal road project a bad solution, Ortiz stressed on climate change. “There will be an enormous impact of climate change on the city. There are three ways of dealing with it. One can either confront, adapt or run away. There needs to be more focus on this,” he said.
“The incapacity to manage the land makes the coastal road a bad solution. It’s the fault of those who should have managed the land, but could not and the only option was to go by sea,” he said.
Source: The Hindu 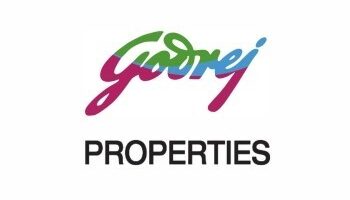 India’s ceramic industry is looking to almost double its turnover to INR 50,000 crore by 2020 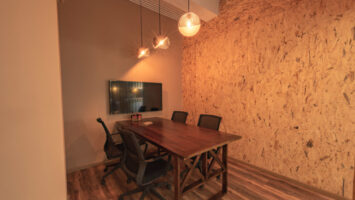