A multi-purpose bhawan will be constructed at Chil Bangla, in Chamba district at an estimated cost of 1 cr INR under the Chief Minister Lok Bhawan Yojana. The building will house all offices of the panchayat level, including a tourist rest house, in the same building.

Himachal Rural Development and Panchayati Raj Minister, Virender Kanwar said this while addressing a public meeting at Chil Bangla after the foundation stone-laying ceremony of the bhawan on Monday.

Virender Kanwar said the multi-purpose building would have a unique design with a big hall so that the people of the area could hold community functions. Keeping in view the tourism potential of the area, a guest house will also be constructed in the bhawan for tourists.

Since the location of Chil Bangla is near Dalhousie, Kanwar said a trekking and cycling route would be identified so that foreign tourists could be attracted, thereby, generating employment avenue for locals.

Kanwar said 1.10 cr INR were being spent on the widening and improvement of Kohladi-Chil Bangla road and at the same time 70 lakh INR had also been sanctioned for metalling of the road. Earlier, welcoming the minister, Pawan Nayyar, MLA, Chamba expressed his gratitude for sanctioning funds for the construction of the multi-purpose bhawan.

Six new projects coming up in Pune, to be developed by Godrej Properties 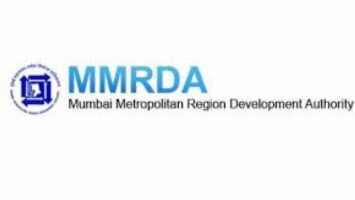 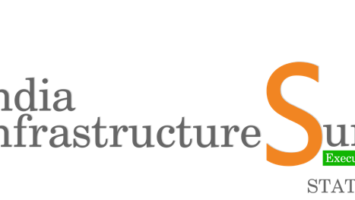