Ahmedabad-based architect and urban planner Hasmukh Patel, known for popularising the phrase “common sense architecture”, died on Saturday at the age of 84. Patel started his practice in 1956 in Ahmedabad. Some of his most famous buildings include the St Xavier’s Primary School, State Bank of India, Dena Bank, Reserve Bank of India, Newman Hall, Bhaikaka Bhavan, Shyamal Row Houses and Patang restaurant. Patel’s legacy consists of more than 300 projects, spanning all building typologies, largely in Gujarat, over four decades.

Patel was born in 1933 in Bhadran village in Anand district. His father was a civil engineer, who encouraged him to study architecture. Having graduated from Maharaja Sayajirao University of Baroda, he went on to do Masters in architecture from Cornell University.

Sanjay Sridhar, regional director for south and west Asia, C40, Bengaluru, says his first job was with Patel from 1999 to 2000. “What Hasmukh bhai gave us in terms of values and work culture has become the building blocks in each of our careers.”

Patel was a key figure in reviving interest and mobilising support for the Sabarmati Riverfront Development Project in the 1970s and for constituting Riverfront Development Group (RFDG). The modernist reformer, pragmatic designer and educator was the founder of Ahmedabad-based architecture firm HCPDPM that is now headed by his son and president of CEPT University Bimal Patel. In 2016, a book on Patel’s work — The Architecture of Hasmukh Patel: Selected Projects 1963-2003 — was released. It highlights 51 marquee projects by the veteran. 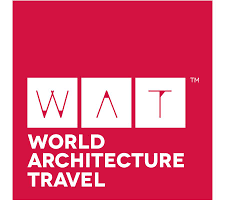 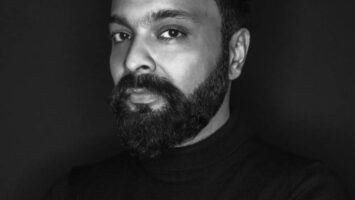