Replica of the iconic Qutub Minar made out of municipal waste, costing INR 16 lakh, has been erected in a newly-created street roundabout near the Delhi international airport, officials said.

Lt Governor Anil Baijal inaugurated the project on Saturday, alongside a beautified site underneath the Mahipalpur flyover in south Delhi, ahead of the Indo-ASEAN summit here.

“The most important feature of the development project is that the replica of the Qutub Minar has been produced from the waste material lying at SDMC stores.

“Termed ‘Waste to Art’, it is one-of-its-kind installation in the capital. The cost of replica is INR 16 lakh whereas the total cost of the beautification and development is INR 3.50 crore,” the SDMC said in a statement.

In an unprecedented event, leaders from all 10 ASEAN countries will be attending the Republic Day celebrations at Rajpath on January 26. A host of commemorative events are being organise to mark 25 years of Indo-ASEAN ties.

The summit is slated to be held on January 25.

“Since the road is under the jurisdiction of the NHAI, a request was made to allow the SDMC to undertake the redevelopment of the space under the Mahipalpur flyover and the rotary leading to the IGIA.

“The plan, involving construction of boundary wall with designer grills, internal walkways, fixing of 750 bollards & and 800 floodlights, landscaping, plantation, etc., was agreed to be provided at the site,” the statement said.

“The work on the entire project, spanning an area of 2.34 acres has been completed in 17 days, the SDMC claimed. 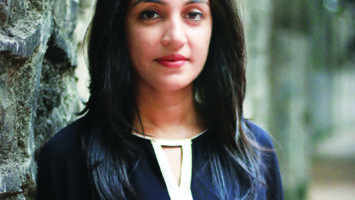 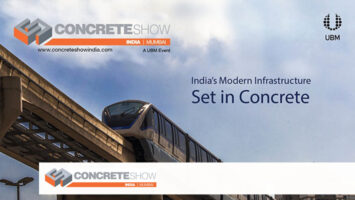