Gurugram, which had been in news for land scams and spurious land deals in the previous government, has now hit the headlines for a mega INR 842 crore auction of 10 acres land. At a time when all real estate giants are finding it difficult to make a deal, state’s urban development agency, Haryana Urban Development Authority (HUDA) has hit the goldmine.

It has auctioned 10 acres land in sector 47 to iconic furniture retailer Ikea, a Swedish multinational group that designs and sells ready-to-assemble furniture, kitchen appliances and home accessories at an exorbitant price of INR 842 crore, making it biggest ever deal in the history of HUDA. The deal has come as a big relief for the cash starved HUDA, which has recently auctioned 2 acres for INR 206 crores.

“The credit goes to the chief minister Manohar Lal Khattar, who introduced e-auctioning of HUDA land to explore the best price. In the previous government, HUDA land would go at dirt cheap price due to political interference. Some of these deals which involve high ranking political people, are under the lens of investigating authorities,” said a government official.

The e-auction system adopted by HUDA has brought transparency in land deal curbing any possibility of corruption. In previous government, private developers would collude with government officials and politicians to take away precious land at dirt cheap prices.

“But e-auction has ruled out all these practices. This will help in filling the government coffers,” an official said.

The IKEA deal has infused new zeal in the sagging realty market of Gurugram and adjoining National Capital Region (NCR). This will propel some movement in the market which has seen reduced demand mainly due to squeezed commercial activities.

“We have planned auctions of other institutional and commercial properties in the next few months.We are hopeful of selling more properties and generating a good revenue for HUDA from the estates of Gurugram,” said the official. 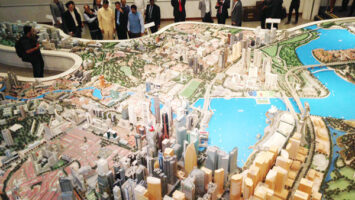 Experts: Amaravati must have eco-friendly buildings 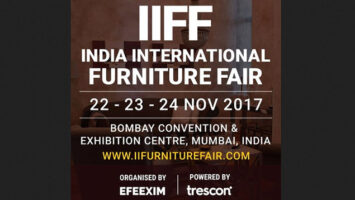 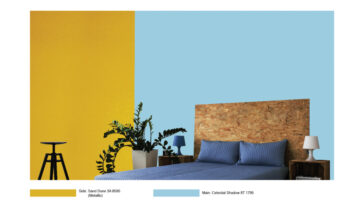